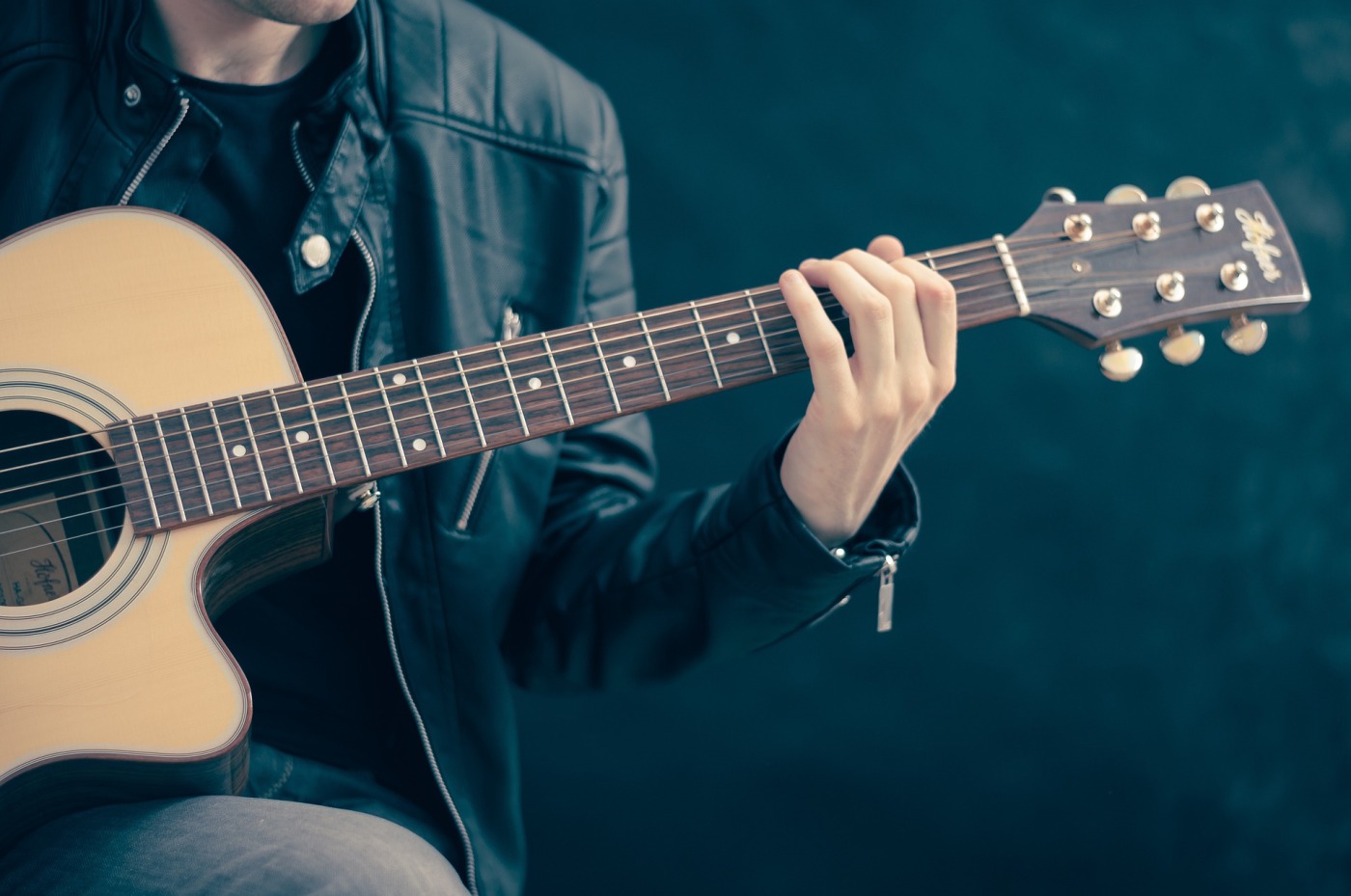 Image by Firmbee from Pixabay

This movie was okay. I Used to Be Famous is certainly the last resort movie, something you throw on when you have absolutely nothing else to watch. While it isn’t a terrible movie, it is forgettable. This movie relies too heavily on trying to elicit feelings of sympathy and warmth towards a heartwarming friendship that frankly has been done better elsewhere. This is an okay option to throw on when you don’t want to be fully invested in a story.

The story is about a failed boy band artist Vince who is trying to regain his glory days. While he may still feel the music, he finds himself blocked from creating the next hit that will revive his career. This all changes when he meets an unlikely friend in Stevie, a boy with autism who likes to play the drums. Together they begin to make inspired music that begins to open doors for them, but this isn’t without its challenges. Eventually, Vince realizes that he no longer wishes to use his music to seek fame but to help people heal. It is as sappy and cheesy as it sounds.

There isn’t anything objectively wrong with this movie. The acting and story are fine, but the music isn’t. While I can appreciate the chemistry between the actors, it was hard to sit through the concerts. As much as this movie tries to make it seem like the music made is an instant hit, it’s not. This won’t ruin the experience, but it does emphasize this movie’s cheesiness. It is a fine story about friendship, but it isn’t a big impression. Peanut Butter Falcon does it a lot better.

You can stream this movie on Netflix. I wouldn’t go out of my way to watch it, but you won’t hate it if you do.

Please consider supporting what I do by checking out my affiliate links. You might find some sweet deals:

Start your free trial at Gamefly

Check out the deals at the Dell Outlet

Or find some sweet deals on Groupon

You can always buy stuff from Amazon with my Affiliate links:

Buy a TV to watch it on, or upgrade your Sound, or try Amazon Prime Free

You can always just buy me coffee